January 16th, 2020 Giant Network is pleased to announce that Pascal's Wager is now available for iOS mobile devices on Apple's App Store! Fans can head to the App Store to be among the first to take off on the mobile adventure of a lifetime! The engrossing Action RPG is available for an affordable price of $6.99 and will be coming to Android in Q2 of 2020, and PC and consoles in the future. As a special launch gift, anyone who buys the game on iOS before the end of March 1st will receive a bonus costume ‘Heroic Herald outfit’ for Terrence. The costume is expected to be added to the game in February.

Rivaling games found on traditional consoles, Pascal's Wager sports industry-leading visuals, audio, and gameplay features. Developed by veterans of some of the world's largest game studios, Pascal’s Wager has been lovingly crafted to bring players a world-first vision of the future of mobile gaming.

Pascal's Wager provides several unique graphics settings for the iPhone 6S and above that take advantage of the cutting-edge chip and display technology used by the iPhone 11 and iPad Pro. As a result, the game offers users an incredibly smooth gaming experience with the skillful tactfulness of touch or controller.

In Pascal's Wager, the world is shrouded in dark mist, where light is dim and mysterious. Because of this, people have become erratic and are confused by the secrets behind it. While playing, gamers will be able to experience the lives of multiple characters. They will engage in an enthralling story while exploring an adventure-filled world lost in mystery. Along the way, players will fight against insurmountable odds, take on diabolically epic bosses, and embrace the tough realities of Truth and Death. All of this is accompanied by an incredibly detailed soundtrack that is second-to-none as it is performed by a full symphony orchestra to deliver a truly masterful experience. 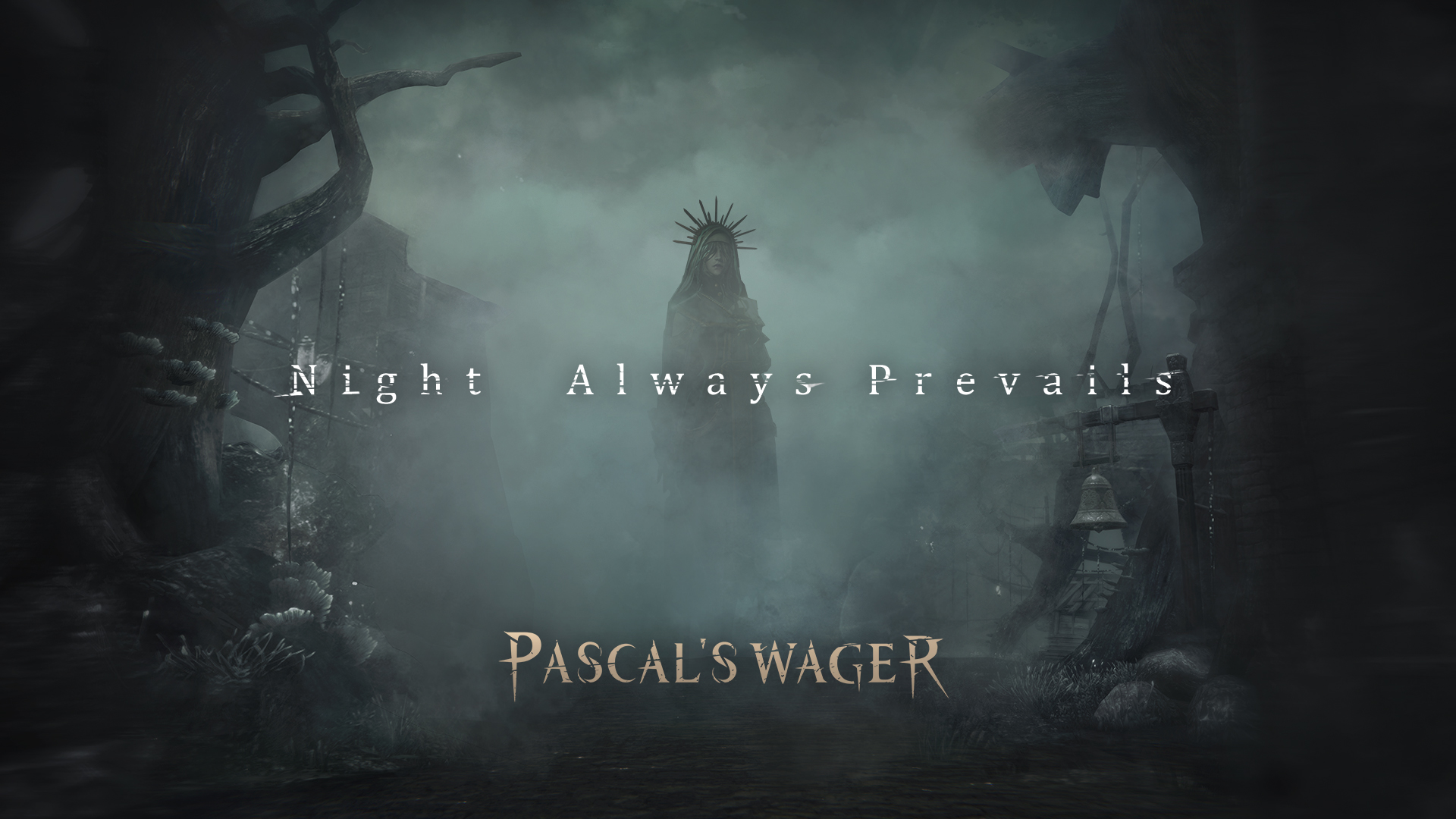 An incredibly Rich and Deep story told across 8 engrossing chapters

-Pay to Play without any microtransactions or ads to cheapen the experience
- Various mysteries, untold stories, and hidden treasures ready to be discovered
- A deep and engrossing character progression system
- Substantial post-launch DLC adding to the story and characters
- Post-launch addition of robust PVP and PVE multiplayer modes
Tipsworks
COPYRIGHT©2012