2019 Taipei Game Show will be held in Taiwan from January 24 to January 29.  Pascal's Wager which is independent mobile game will attend this exhibition.  it will cause a sensation with its unique dark soul concept and hard core operation. There will be 8 trial machines provided in the exhibition hall. Meanwhile, the huge awards for the limited activities are available on the exhibition site, all of the audience can participate in the activities, The luckiest player even can get the Nintendo Switch sponsored by the game.

The story background of  Pascal's Wager  is based on “extinction” theme,  which tells story that the world is plunged into darkness after being invaded by "monster". In order to look for the missing wife and daughter, the swordman Terrence are starting to explore the dark world. And his partner Viola always accompanies with his dumbly… On the way, there are constant crises and even numerous hidden terrains waiting to be explored...The whole story mixed with family, friendship, adventure… Unlike other dark soul concept game which advocates the creation of superheroes, the character in Pascal's Wager is not that kind of, in which is a normal person full of stories. 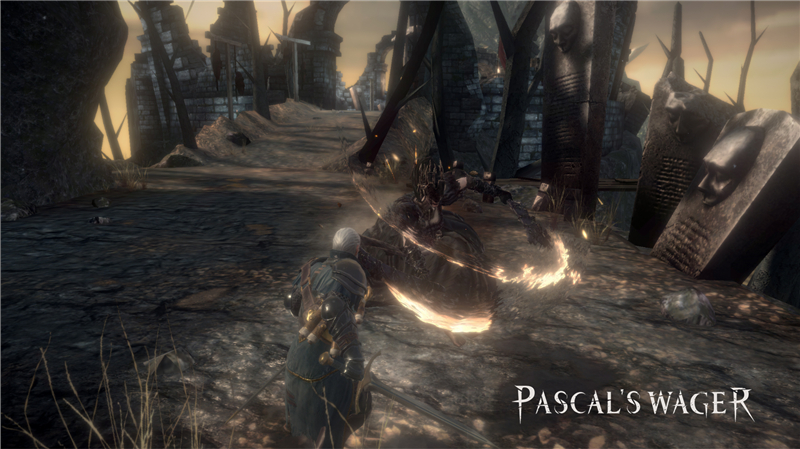 Pascal's Wager takes the Unity 3D engine to its extreme, which bring players delicate picture, and real fighting feelings. As for game art style, Pascal's Wager set with the medieval European style，the developer try their best to restore all things in that time, no matter the architecture, scenes, and costumes. In terms of operation, Pascal's Wager can bring player the high gameplay experience which is close to console game. It looks perfect in the method of operation and map design. While playing the game with the controller, many players even forget that it's a mobile game. 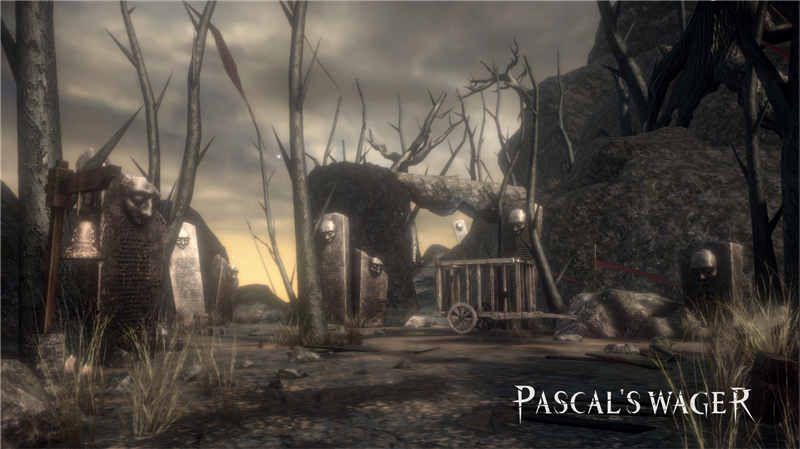 In 2019 Taipei game show, There are two scenarios for players to challenge. One of the classic scene “Hagrid”，it shows the destroyed world from multiple perspectives. The story of the protagonist "Terrence" starts from here, the monster in the dream and the disaster of his family in reality force the old man to take up his sword and embark on the adventure journey. Along the way, the mysterious musketeer "Viola" accompanies with him.
On the other hand, in the brand-new scene "Adamiya", there are graves, ruins, crying women……those various elements add to the terror feeling in the game. The new scene also bring a new challenge for players. Players not only need the perfect operation, brain-burning tactics are also needed to pass the game.

Pascal's Wager also cooperates with bahamat, players can get the game custom badges as long as complete the designed task. The luckiest player even can get the Nintendo Switch sponsored by the game.

Overseas publishing strategy
There was many game publishing companies show a lot of interests in Pascal's Wager. This exhibition can provide better communication opportunities for them. There is no doubt that the game will be released globally, except for eastern China. Certainly, This game can give you a good gameplay experience.