When in combat against the Marred you will continuously lose your 'Sanity'.

When your Sanity gauge falls below certain thresholds, your status will change from 'Normal' to 'Abnormal' to 'Lunatic'.


With each change in your status, the World you see changes as well. 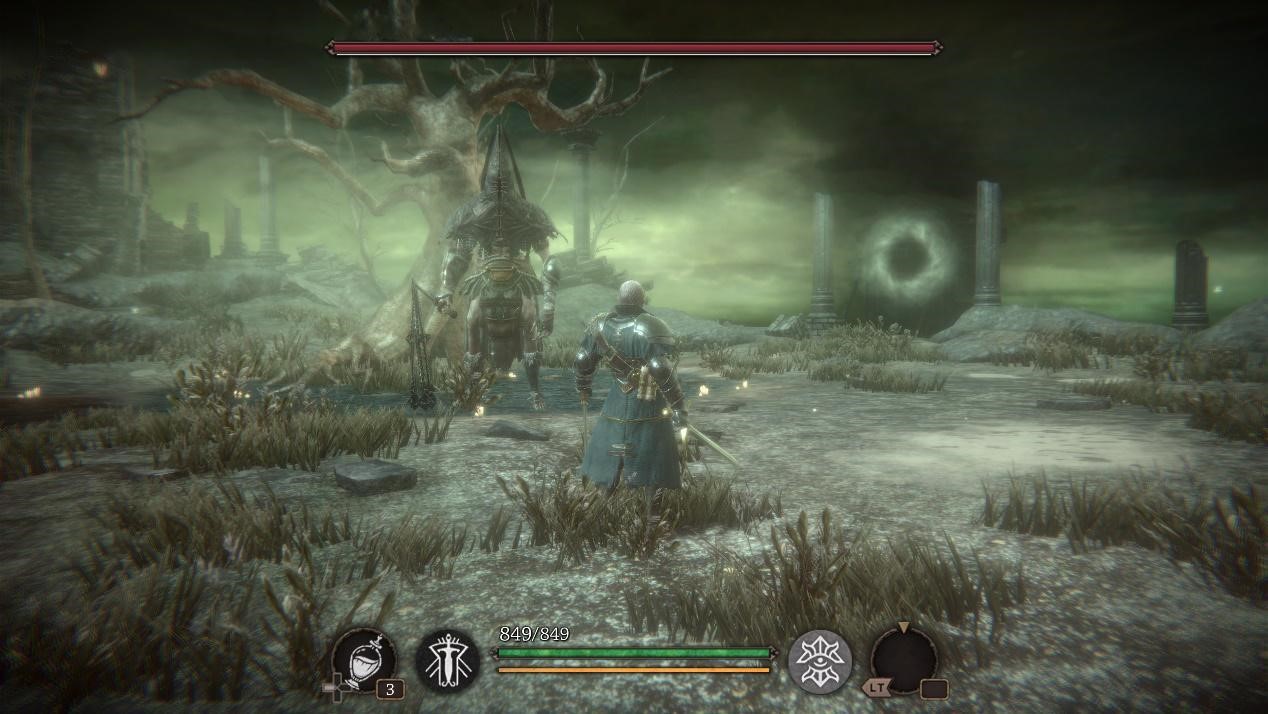 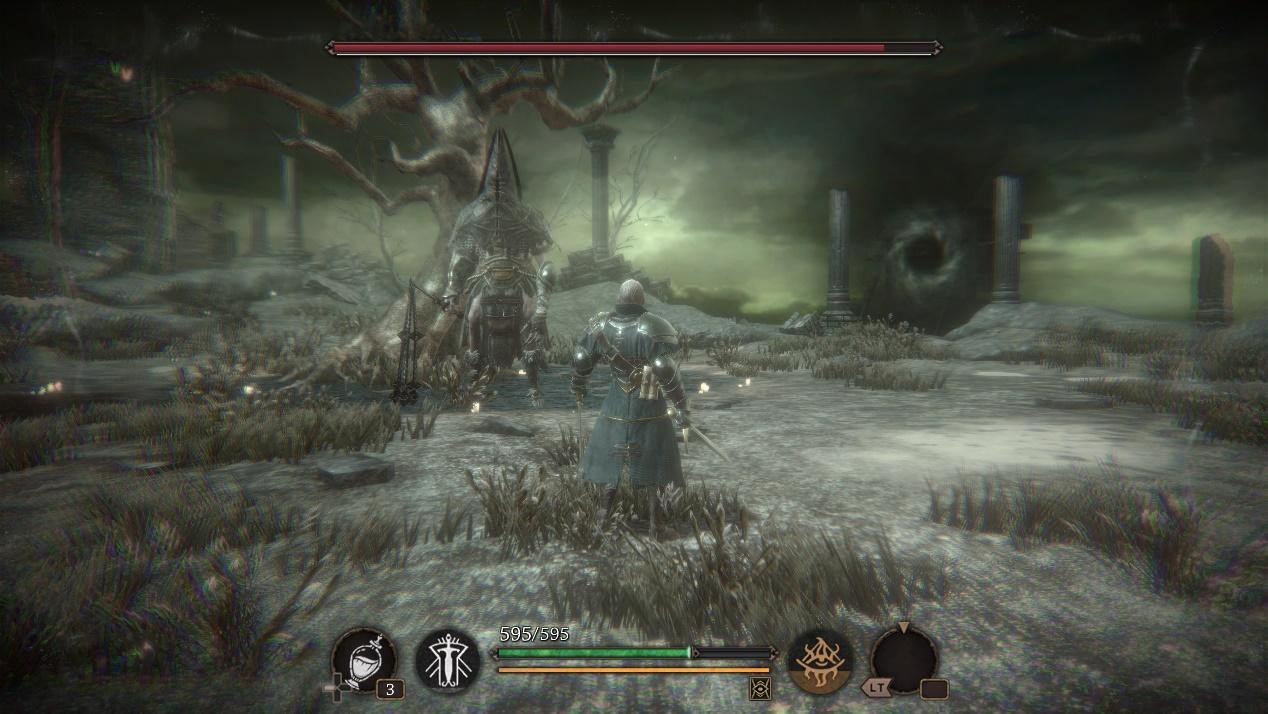 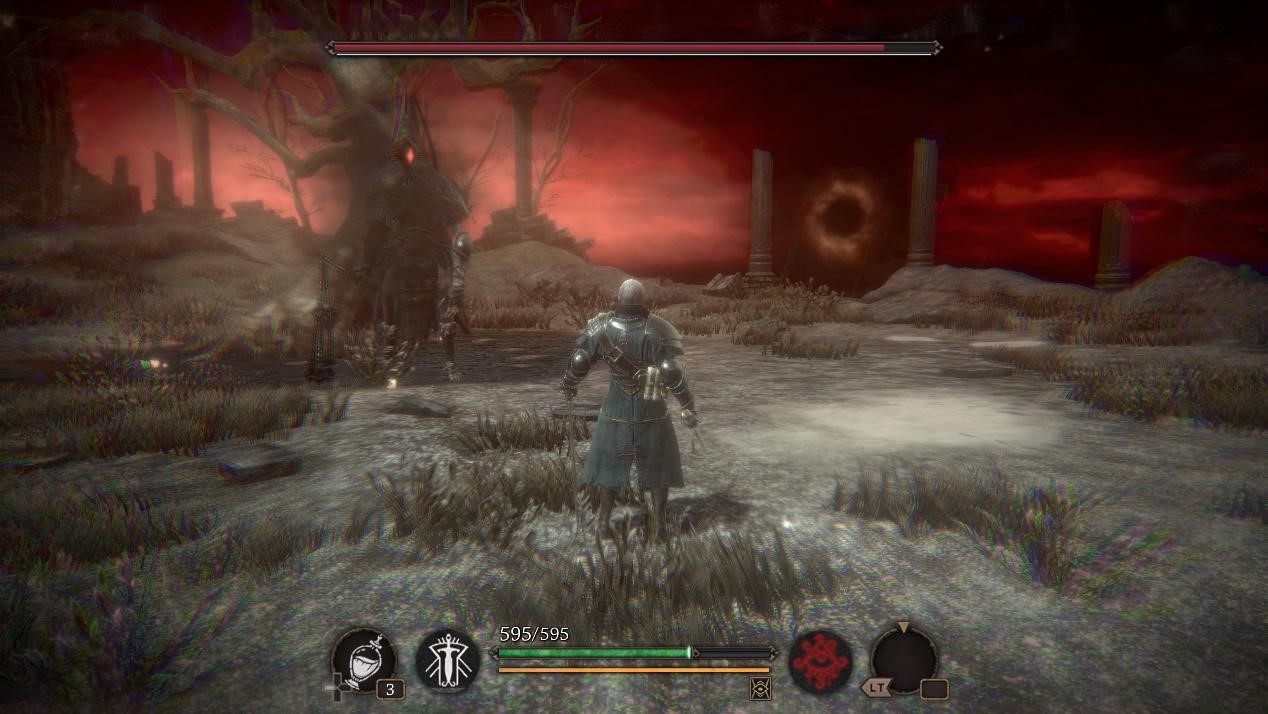 Not only will the World you see change around you but the enemies you face will become much stronger by becoming increasingly aggressive and some may even surprise you with new combat moves!


At the same time, characters in the 'Abnormal' and 'Lunatic' states will be able to earn extra rewards by defeating the Marred.

In addition to the aforementioned changes, when characters drop into an 'Abnormal' State, the way they appear and act will also have changes on the actual gameplay experience.

When Terrence falls into the 'Abnormal' State, his maximum health will be reduced and he can't dodge continuously.
It seems like he has aged rapidly.
However, he will be dishing out far greater amounts of damage as a result.

Within an 'Abnormal' State, Viola becomes increasingly vulnerable. Enemy attacks will cause constant bleeding and any healing she receives will be less effective.
Simultaneously, Viola's unleashes increasingly vicious attacks that leave her foes reeling but comes at a price of added combat stress which can also be of key usage in combat if managed right.

After all, the only way to survive in such a brutal world is to fight back with increasingly brutal means.

The World of Pascal's Wager is often too heavy for its people to bear. There's a legend told in the land of Solas: Walking in the mist, if you are overwhelmed, pray to the God of Weight-Bearer! God will bear the pain of the world for you.