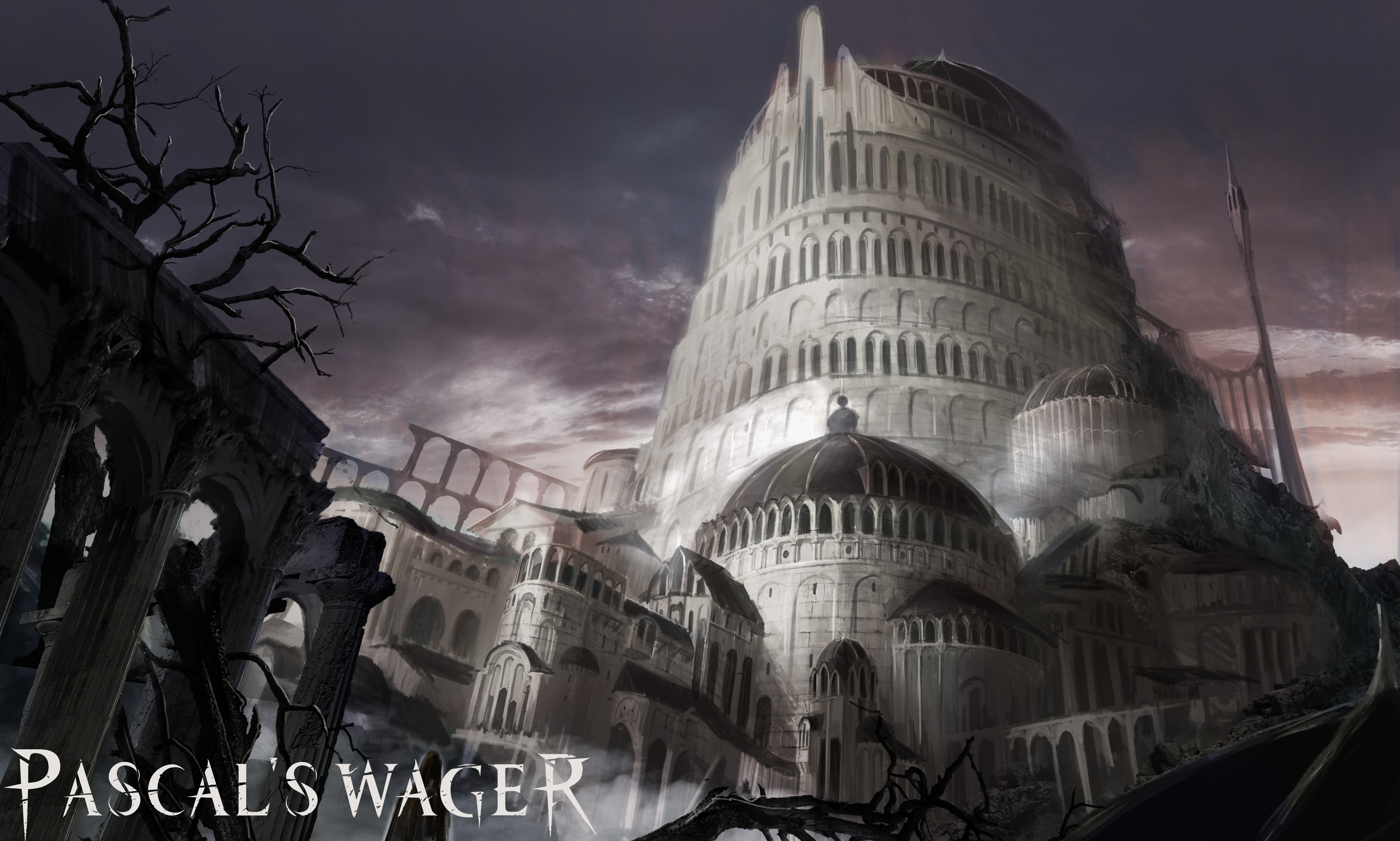 Today we take a deeper look at the People of Solas and the World they live in.

Corners of the World

Except for the Blessedland, the Lord's Miracles were not so dazzling that they made their way to all the corners of Solas.

whenever they do move. 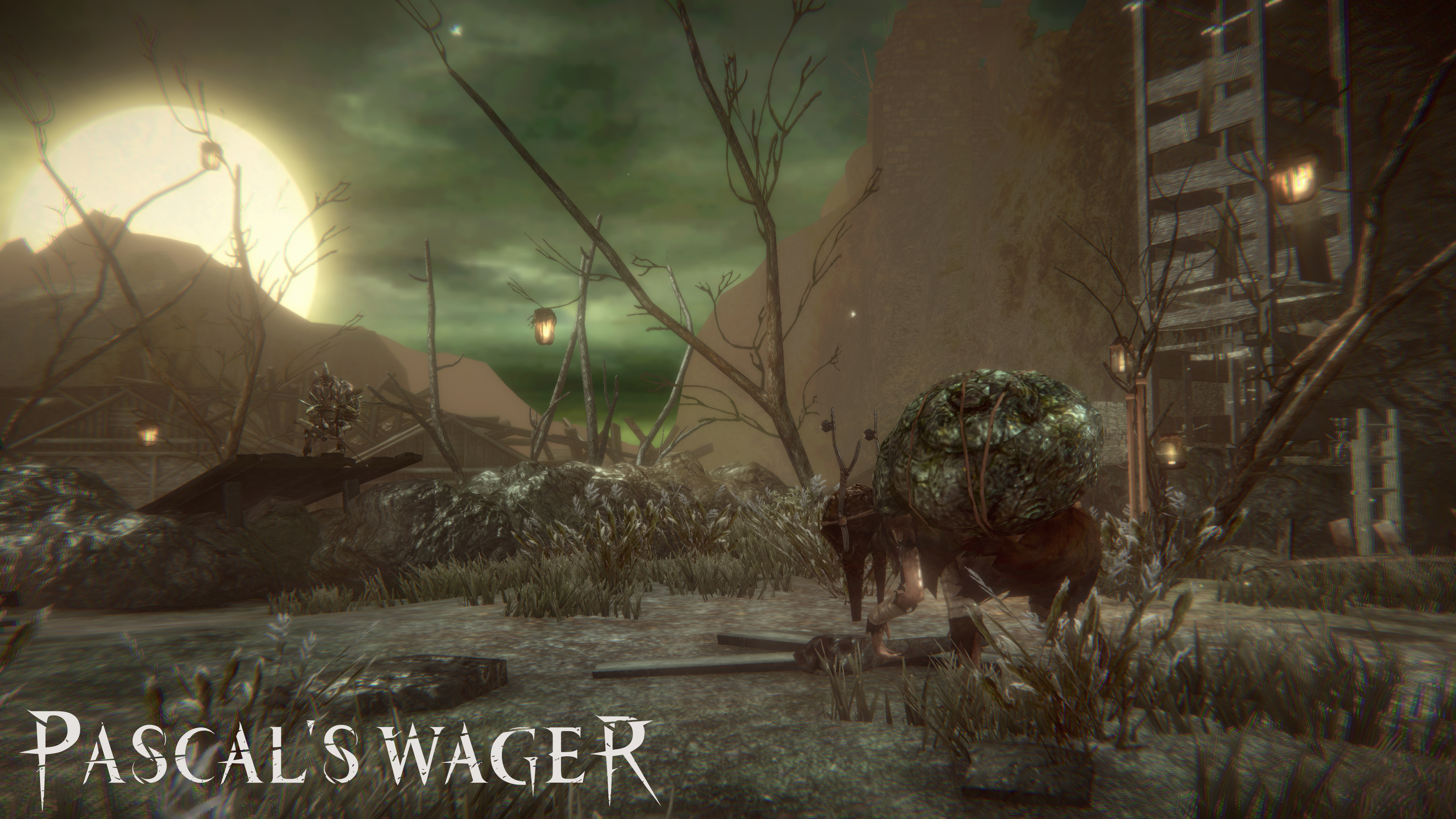 The general belief that the People of Solas have, is that God still exists and that God has not abandoned them.

This belief is further cemented in the fact that when the Dark Fog covered the World, the Colossus appeared, bringing the light

that is the Grace of God with them.

The Blessedland (where the Church is located), is considered the greatest miracle of God.

It's said that the Blessedland, has the strongest light, more powerful than all of the Colossi together.

For the People of Solas, the Light is rooted in very powerful beliefs: Follow the Light, Follow the Church, and they can go to the Lord. 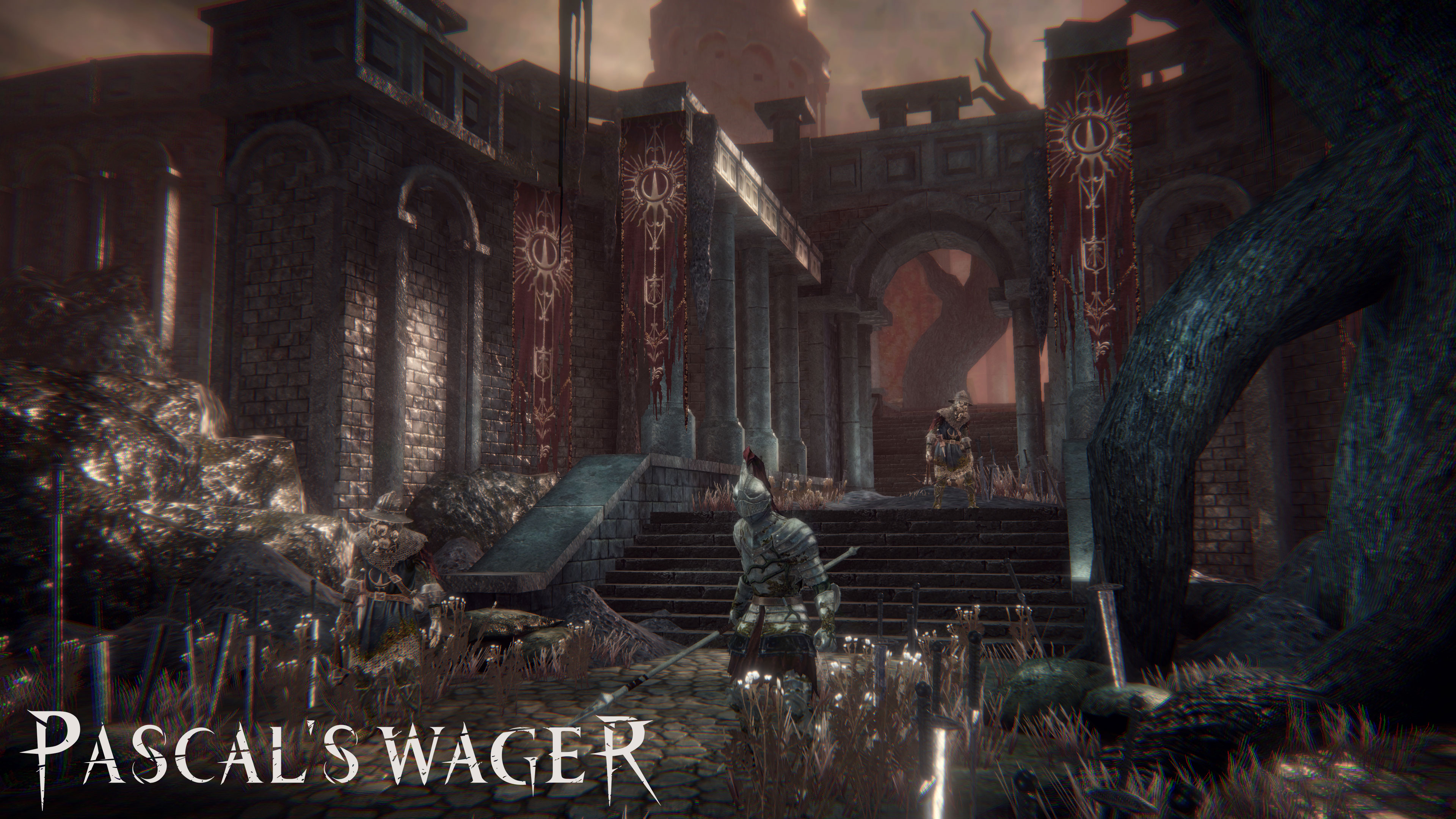 In Solas, there's a group of people who live in darkness, they are called the Demiurge.

They were the Elite of the Blessedland, held in the highest regard until the Church banished them to a Life of Exile in Edith. 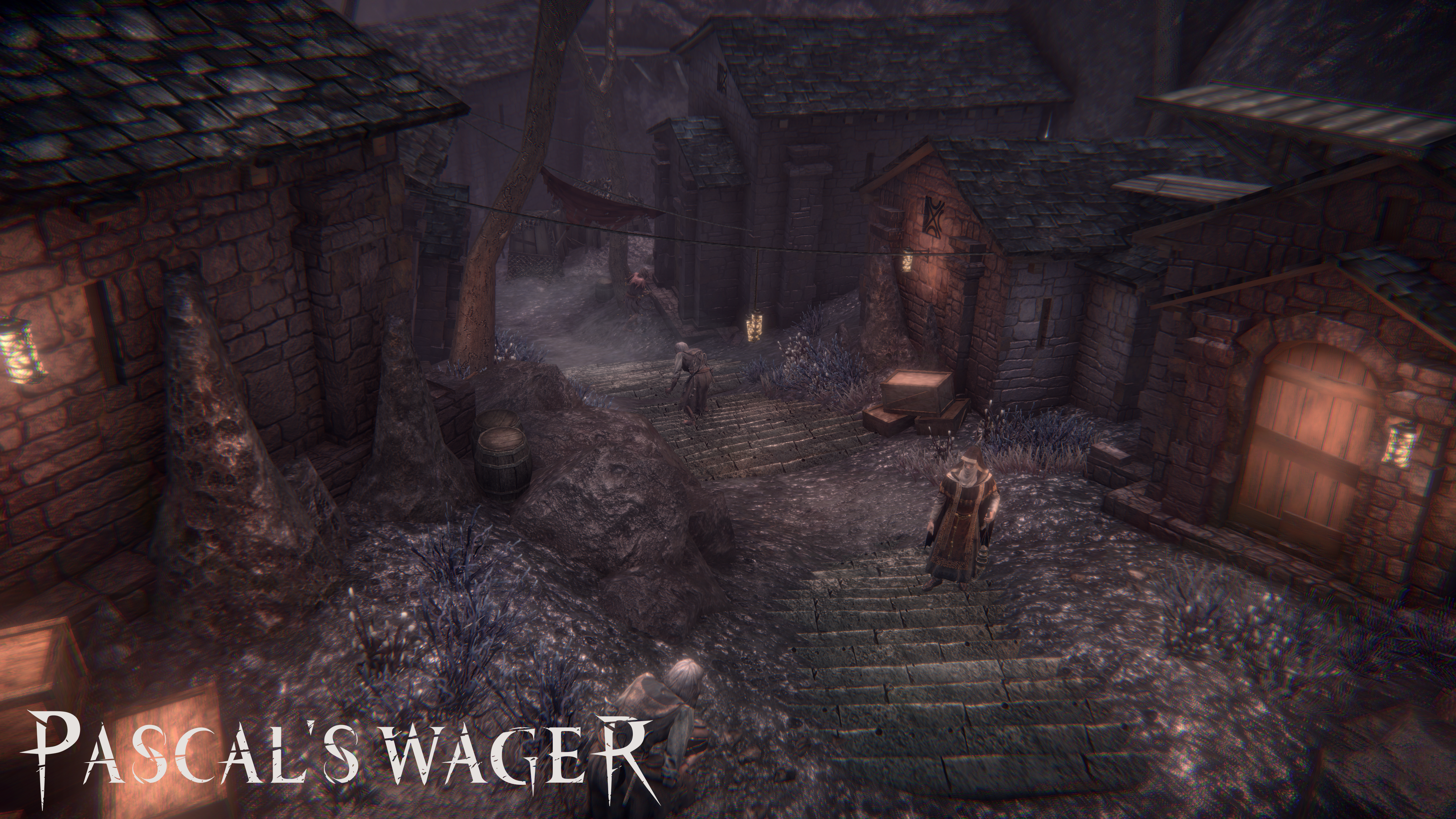 A Quick look at the Town of Edith

Edith is a land that has lost it’s Colossus but the town still remains, as does the danger from the Sendril.

The Demiurge live in constant danger and due to the lack of resources, they are unable to travel through the black fog in search of a

new Colossus. While many would have succumbed to despair, they seem to have found an antidote, hatred. 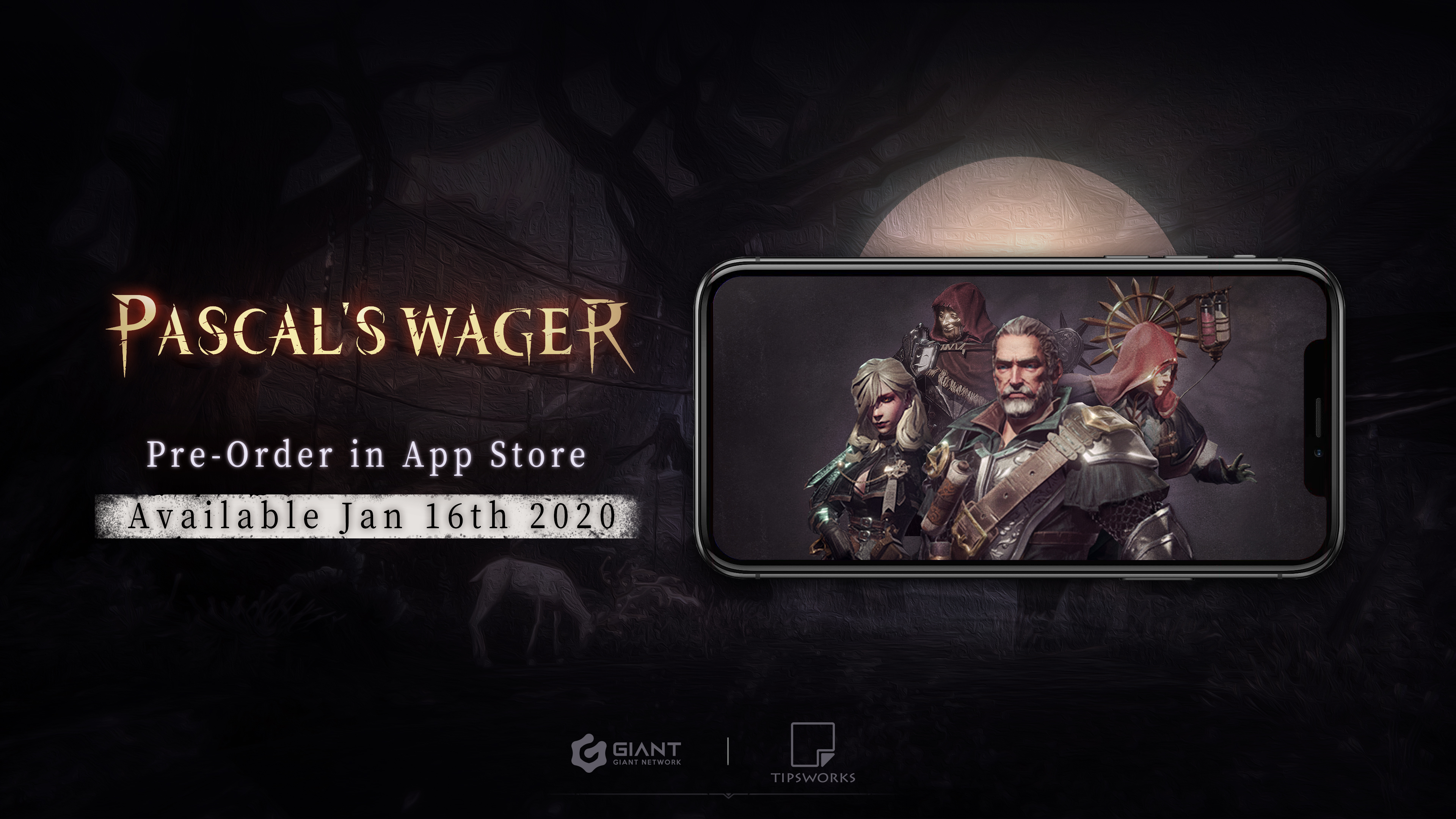