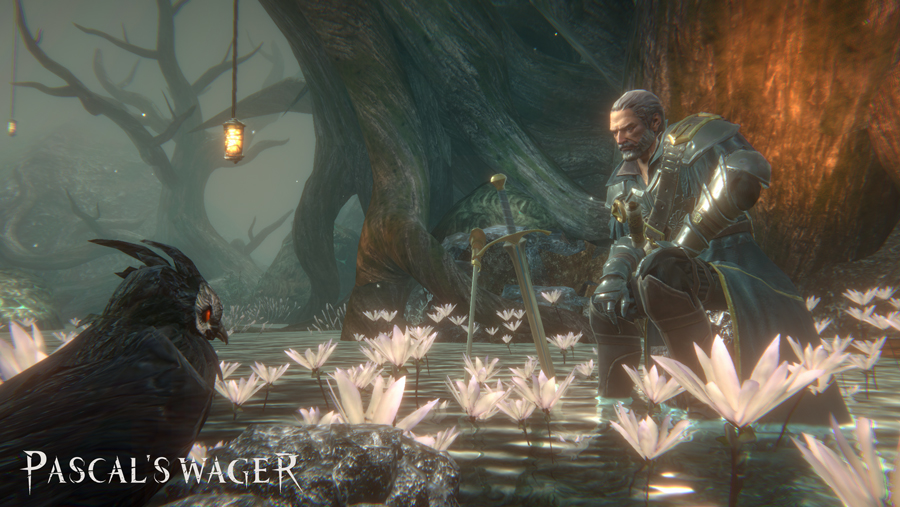 Katib Forest is an exceptionally beautiful place compared to the rest of the world which is shrouded in darkness.

Everyone that has made the journey to Katib is struck by its sheer beauty and is something they can never forget. 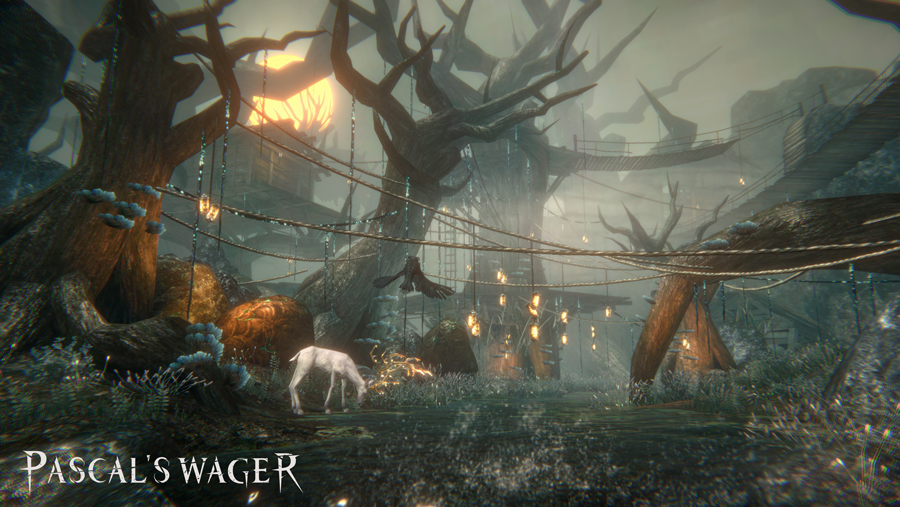 While the outside world is being eroded in darkness, Katib Forest has continued to thrive with all its various creatures.

So much so that it almost resembles a mystical Fairyland.

Terrence has been to many of the Colossi and visited the various tribes that call them home. So it's hard to imagine (even for him) that the light they have could bring forth so much life.

For that reason alone it makes Katib Forest and all its creatures, truly special.

Life in the Woods

While their shimmering antlers may be a sight to behold, rumors say that viewing them could cost you your sanity in the end. 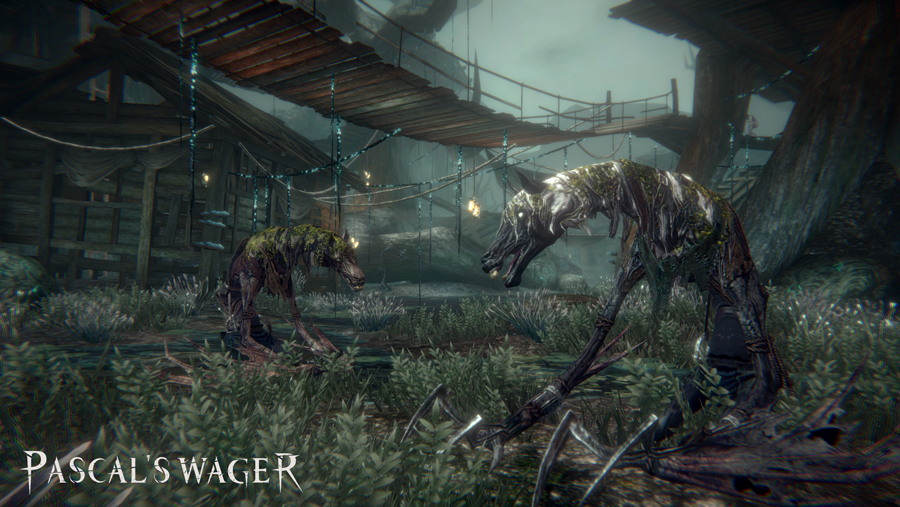 While the Wailing Knight may have lost its master that doesn't mean they are harmless or weak?

No, instead they've picked up the weapons of their masters and will fight just as they did.

They are still Knights. 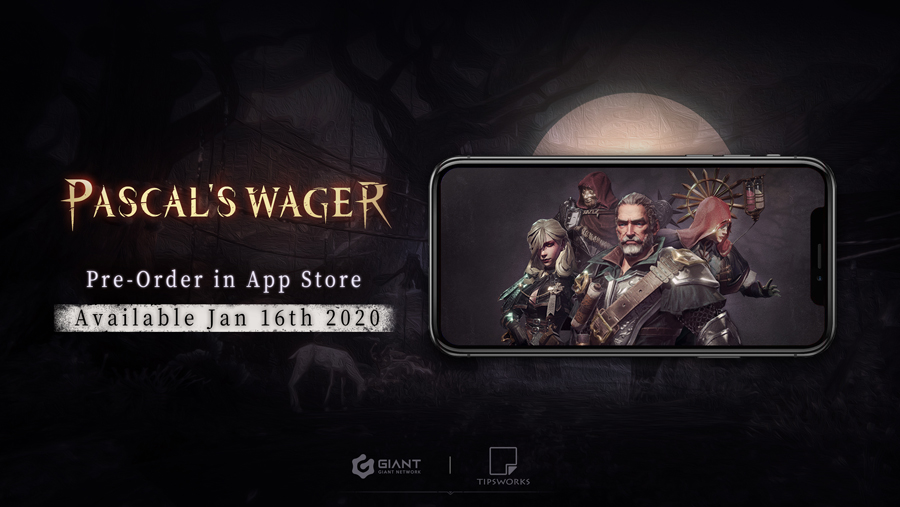 Pascal's Wager is currently available for Preorder in the App Store and stay tuned for more as this is just a glimpse into an incredible World you won't want to miss!

Be sure to join our Community!