On February 28th, Pascal's Wager will be updated to Version 1.1.0. This update includes the addition of a Casual Mode, the Heroic Herald Outfit for Terrence, Gameplay Improvements and Bug Fixes.

After updating to the latest version, players can receive the Early purchase reward. The Heroic Herald Outfit for Terrence can be obtained by talking to the owl in the carriage! 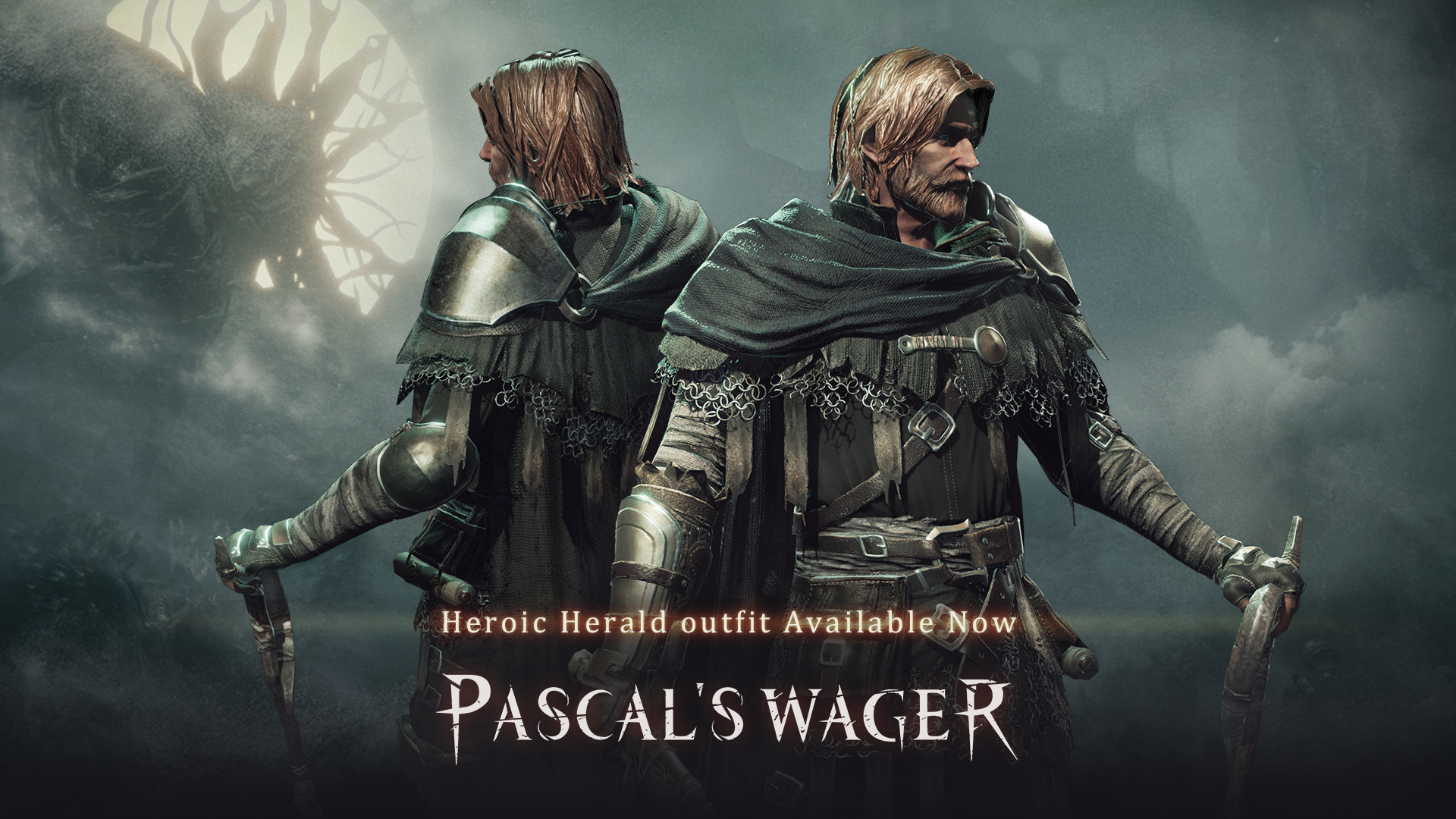 Casual Mode is for those who are not as familiar with action games but you will have the same story experience with less challenging combat.

Here are the following differences compared with Normal Mode:

● All characters are more powerful, which allows for easier combat.

● Addition of Hidden Guideposts: Floating Jellyfish. It will guide players and make exploring the world easier.

● When stopping at the jellyfish, the sanity of characters will be recovered which will avoid characters getting into the abnormal and crash states.

● Some achievements will not be possible to attain in this mode.

● Choosing this mode cannot be undone once you make the change. 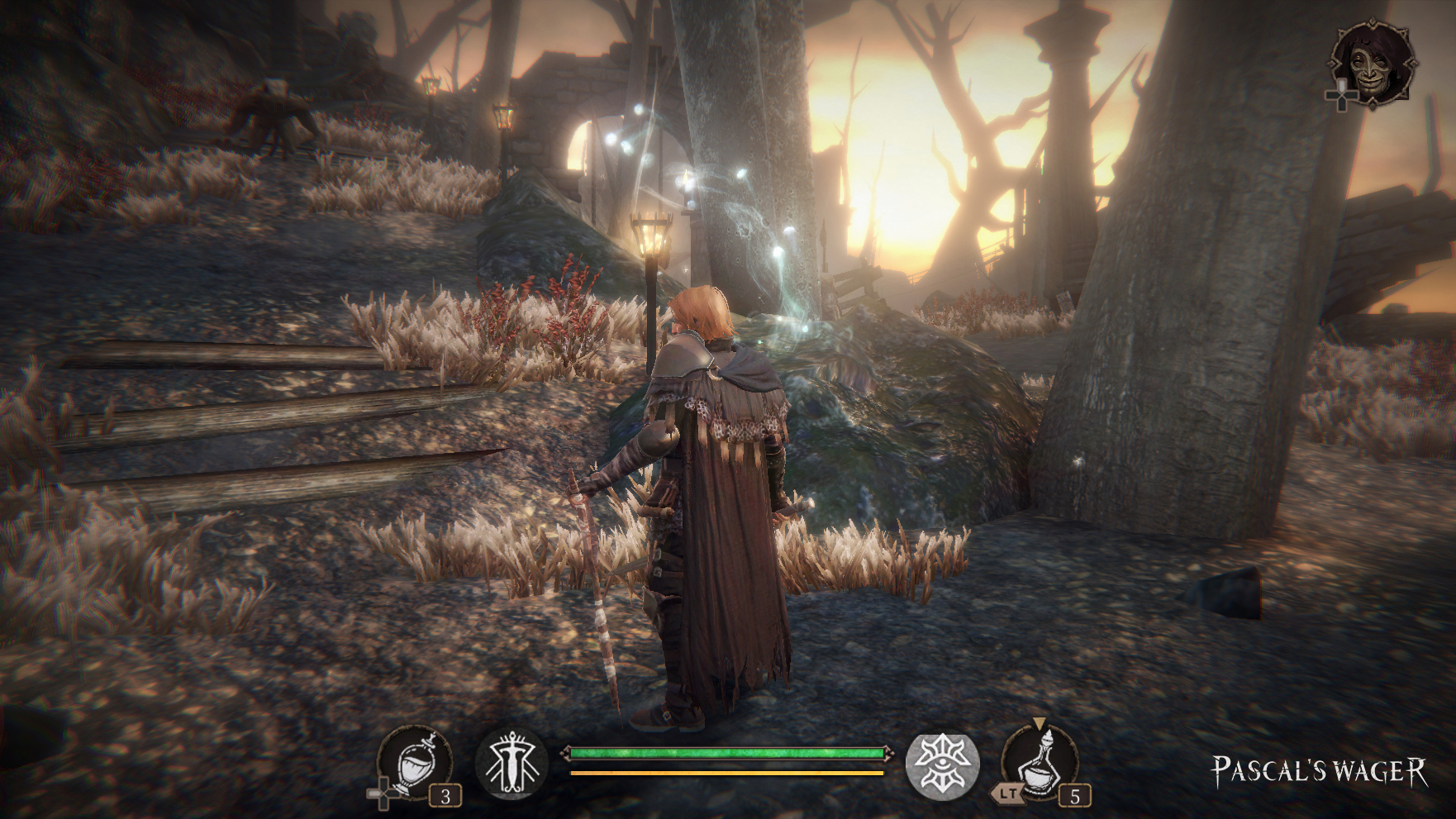 ● There are two options available for the virtual joystick: locked & unlocked.

● Adjusted the Effects of the following Items:

● Xbox One and PS4 controllers support locking enemies with the R3 function.