Introducing a new boss to Deep into the Dark Mist

Pascal's Wager will receive an update on July 17th. In this update, we will be adding a new boss to the Deep into the Dark Mist DLC.

You will find this new boss at the end of the Dark Mist, just waiting for any Couriers driven to it by their obsessions.

For players who have already purchased the Deep into the Dark Mist DLC, you can enter this new battlefield after defeating every Terror Obsession in the Dark Mist Caves.

Along with the new boss, the Character's Obsession Gauge will increase at an increased rate, allowing you to explore the maps and challenge bosses with less downtime. 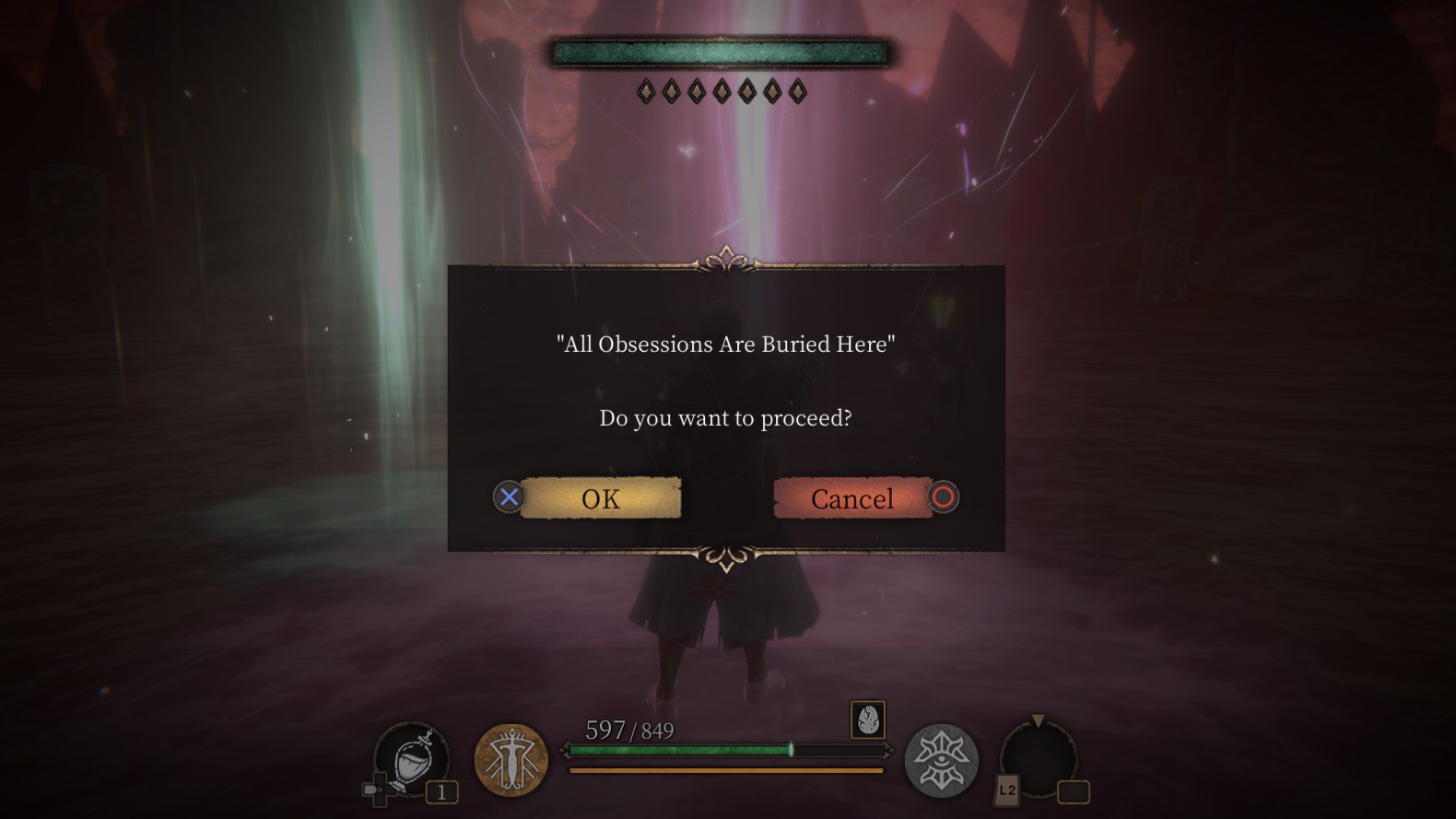 For those who manage to defeat this terrifying new boss, players will have high possibility to obtain the rare +5 Dark Mist Trophy.

The possibility of receiving the Trophy can be increased by offering large quantity of Spectre Mushrooms. Meanwhile, the trophy may have better attributes.