A Swordsman from Beyond the Waves - Jerold 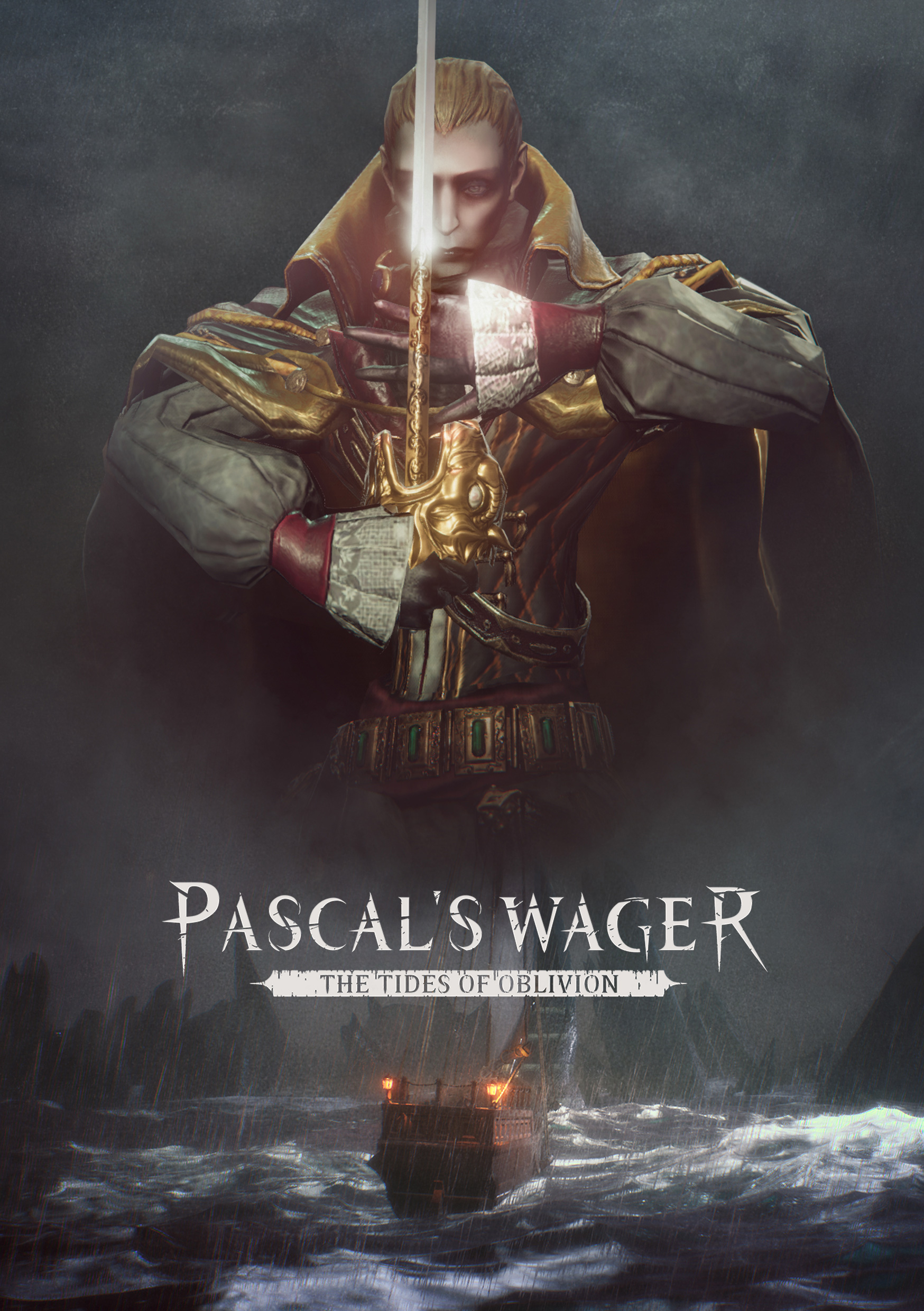 The Tides of Oblivion Expansion releases on the 20th of August! Explore a new land far greater than the base game and reveal a hidden story within. Join forces with Jerold, the brand new playable character who hails from beyond the waves.

Jerold comes equipped with a unique combat system unlike any of our other Heroes.

Dancing around the battlefield with his rapier, Jerold combines a fluid combat system with flexible combos to deliver punishing strikes.

This preview will help familiarize players with our newest Hero. 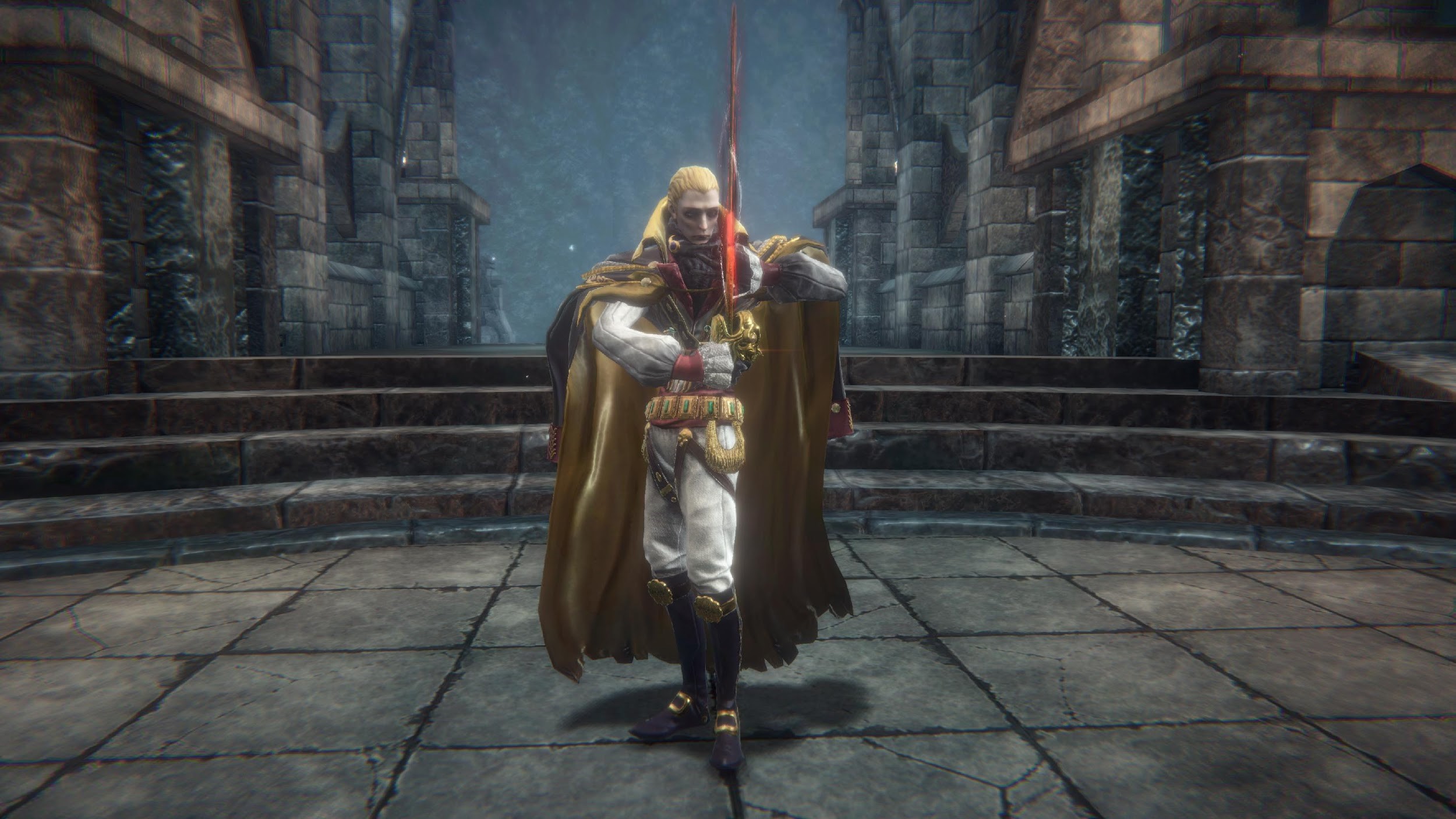 The power that Jerod wields with devastating effect in combat comes from an unlikely source, the Sendril.

This innate power of Jerold allows him to imbue his weapon allowing him to mark enemies for substantial damage! 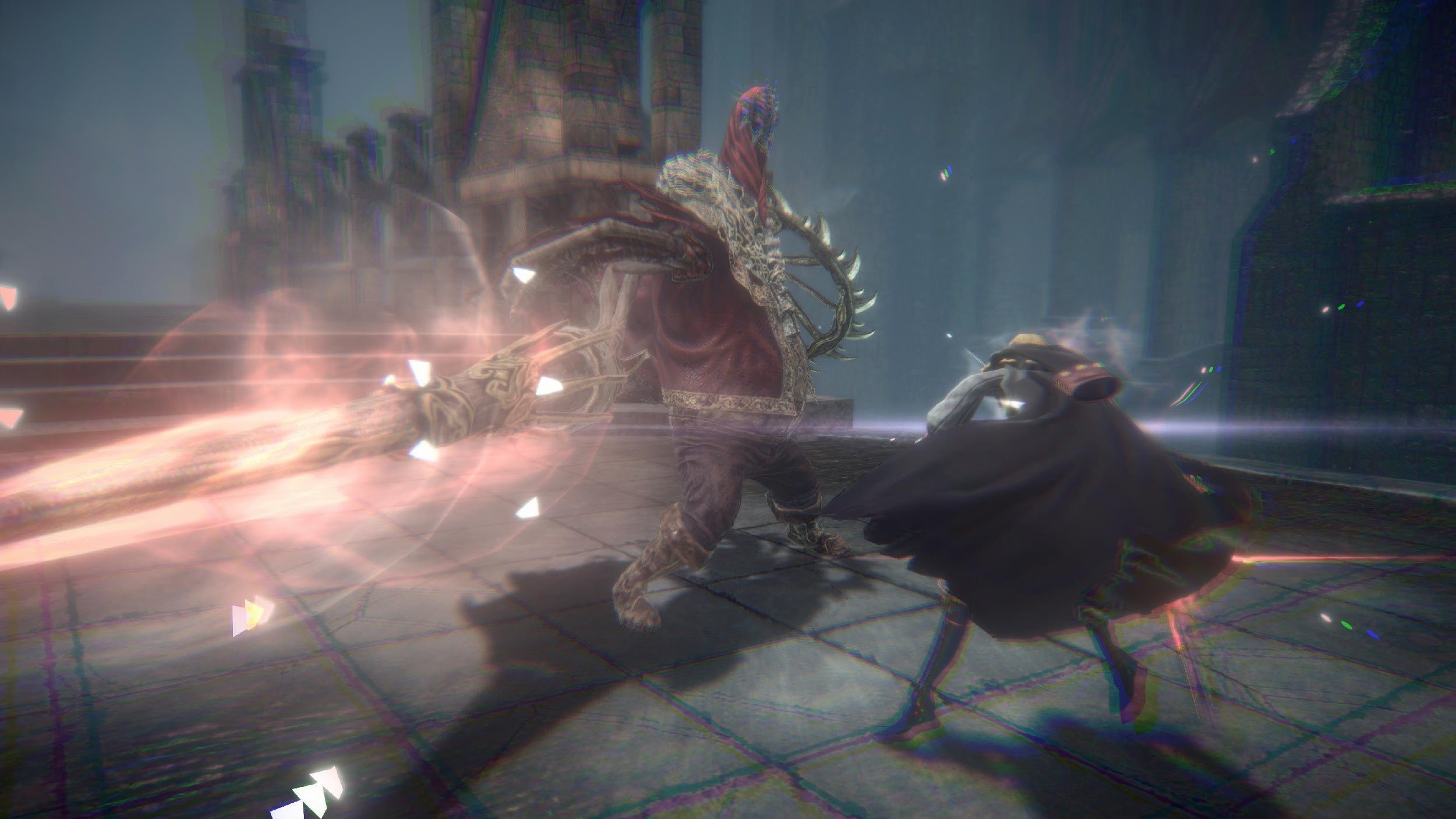 With precise timing, Jerold has the unique ability to evade an enemy attack then immediately strike his foe with a powerful attack.

By dodging just before being stricken, Jerold will evade an enemy's attack and gain the opportunity to strike back.

This allows players to deal massive damage without being hit but be careful, a mistimed attempt will be punishing. 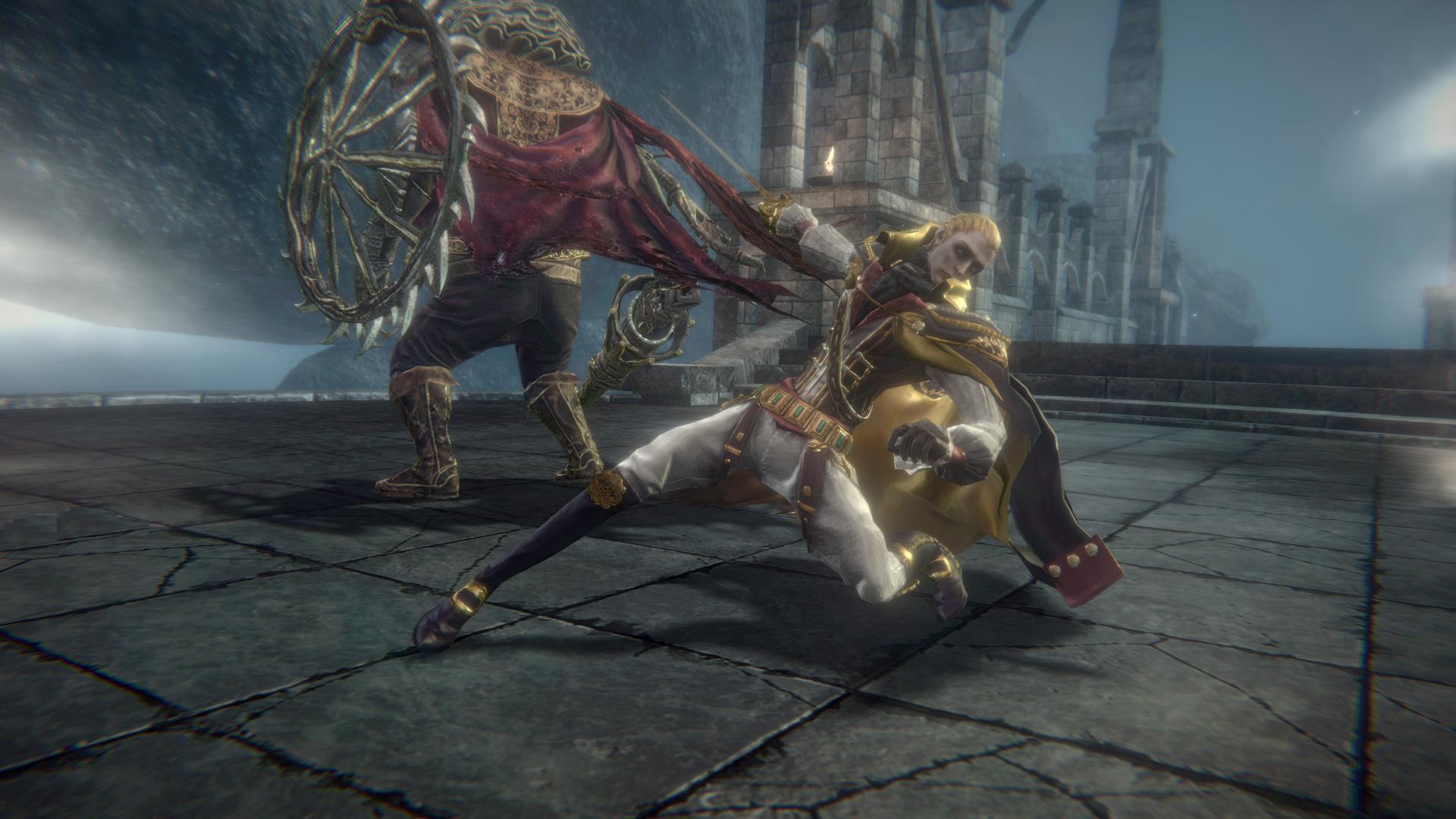 This advanced skill of Jerold allows him to evade without breaking the fluidity of his combat.

When mastered, players will be able to dance around the battlefield while unleashing quick, methodical strikes.

Due to the Sendril, the world is heading towards total ruin and chaos.

With Jerold being able to wield it’s power, it could be either a gift or a curse…

Will you be able to wield this power and face the Curse of the Ocean?

Stay tuned for the latest DLC The Tides of Oblivion launching on the 20th of August!