A Wager Repaid - An Oral Restrospective of Pascal's Wager, Part 1

As we approach the second anniversary of Pascal’s Wager. We look back on the origins of the development team, from humble beginnings, to how Pascal’s Wager eventually shaped up.  Featured in this retrospective series are interviews with members of Pascal's Wager development team at TipsWorks studios, in cooperation with Gcores.com.

Yang Yang, studio head & producer of Pascal’s Wager: I started in the industry all the way back in 1999. It wasn’t exactly for video games, more of a multimedia suite that games or tech magazines bundled with a CD back then.

We thought it would be cool to have more interactivity than simply clicking on a button to play a flash animation or two, like proper interaction between users, combat, or RPG progression. It wasn’t even “making a game” that is on our mind, as back then “game developing” was not a big concept in China.

The small team of us started our own development suite, and created a functioning online game demo, which attracted a then relatively small company’s attention. It was Shanda Games, the company that would later bring the legendary Korean MMO Mir 2 to China.

Unfortunately, Mir 2’s arrival overshadowed our little project, and we were offered the opportunity to work on it instead. I left Shanda not long after, and joined Konami, a company I always looked forward to at the time.

During my time at Konami, I worked on many of their famed game series like Suikoden, Silent Hill and ultimately Pro Evolution Soccer/Winning Eleven. At a point I was in charge of managing pretty much all aspects of art and visuals in PES games. The biggest experience of this part of the job, was to learn how industrialized game development works. From concept art to final in-game model, this is something the Chinese game developers weren’t as disciplined on at the time, and the experience would deeply affect how we as a team work on projects for a long time to come.

Yang: After leaving Konami, me and a few long-term colleagues set up shop with the severance package. It was a time when the free to play commercial model was rapidly catching up, and our old school methodology of developing and monetizing games did not work too well. Our earlier products were also heavily impacted by the iOS jailbreaking and piracy. The concept of paying for games wasn't as broadly accepted in the mobile space at that time.

We worked on a few decently looking projects but did not fare well commercially. At a time I was thinking about the future of the team, but we decided to restart again and give it another go. It’s a team that I don’t want to part ways with, and all of us still want to work together. To the point that once we even decided to take no salary, just to continue working on a project. Our oldest member has been with me for over 20 years, the majority of our team have been working together since the Konami days as well. 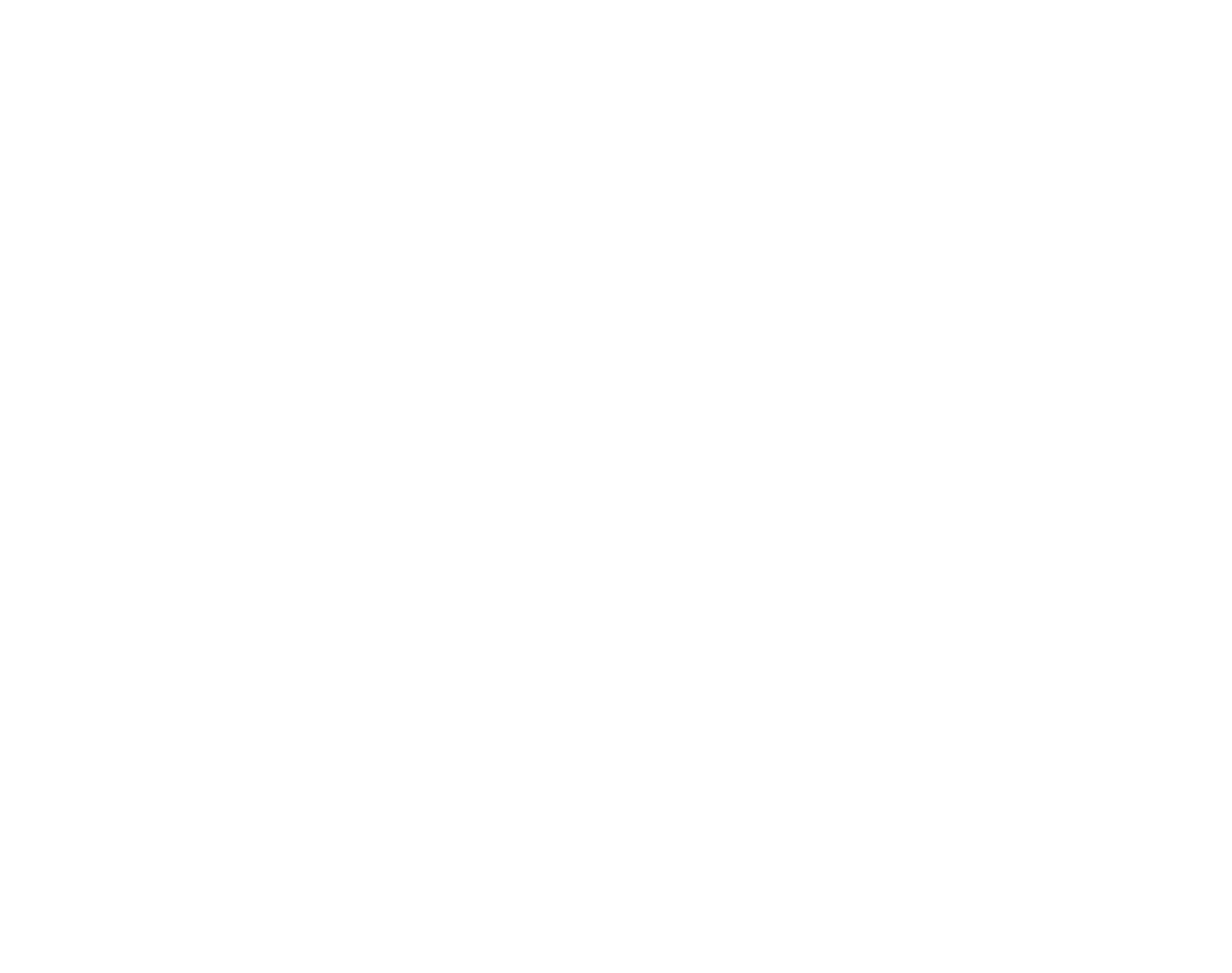 When deciding the name for the new company, we wanted to use something small, unnoticeable to represent us. We chose a tip paper, something people who work in the games or IT industry frequently use to note small tidbits and tape to their monitors. Something small, but something that represents important details in our line of work. “Tipsworks” also rolls off the tongue nicely, so it stuck.

Yang: Pascal’s Wager actually wasn’t the first project we worked on as TipsWorks. That honor goes to a project that cannot be farther from what PW looks like. By the time we started, Pokemon Go and LBS (location-based service) games were at their hayday, so we tried to follow that trend with a game that went by a rather cute art style.

Unfortunately, it didn’t proceed too well. It’s fundamentally not something we excel at, and we were on the verge of giving up. Our Art Director then drew up a sketch of a dark, souls-like concept art. Out of impulse, we immediately decided to work on this instead. This was something we WANTED to make, and there wasn’t anything like it on the mobile platform.

Ding Chengjia, Director & Executive Producer: I created that sketch, alongside a few lines of poem, which would end up being the lyric of Pascal’s Wager’s theme song, Dark Hymn. Inspirations of the poem and some basic outlines of the story were drawn from Mother Goose and its dark implications. It would be a good idea for a small team like us to use a simple piece of music to attract players and set up a premise.

Yang: A soulslike was always a game I’ve envisioned, but initially the project is heading towards something way more action oriented. The difference between what we were actually working on and how I pitched it to investors doesn’t stop there either: in the first draft of the story the protagonist was supposed to be looking for his daughter, but I was talking to investors about it being “looking for his wife”!

Ding: Since our early design was more leaning towards a class-based action game with various characters differing in style and roles, stringing them together for narrative purposes wasn’t initially on our plate. The male protagonist was originally much older, and was only changed to his final design once we set on a story. 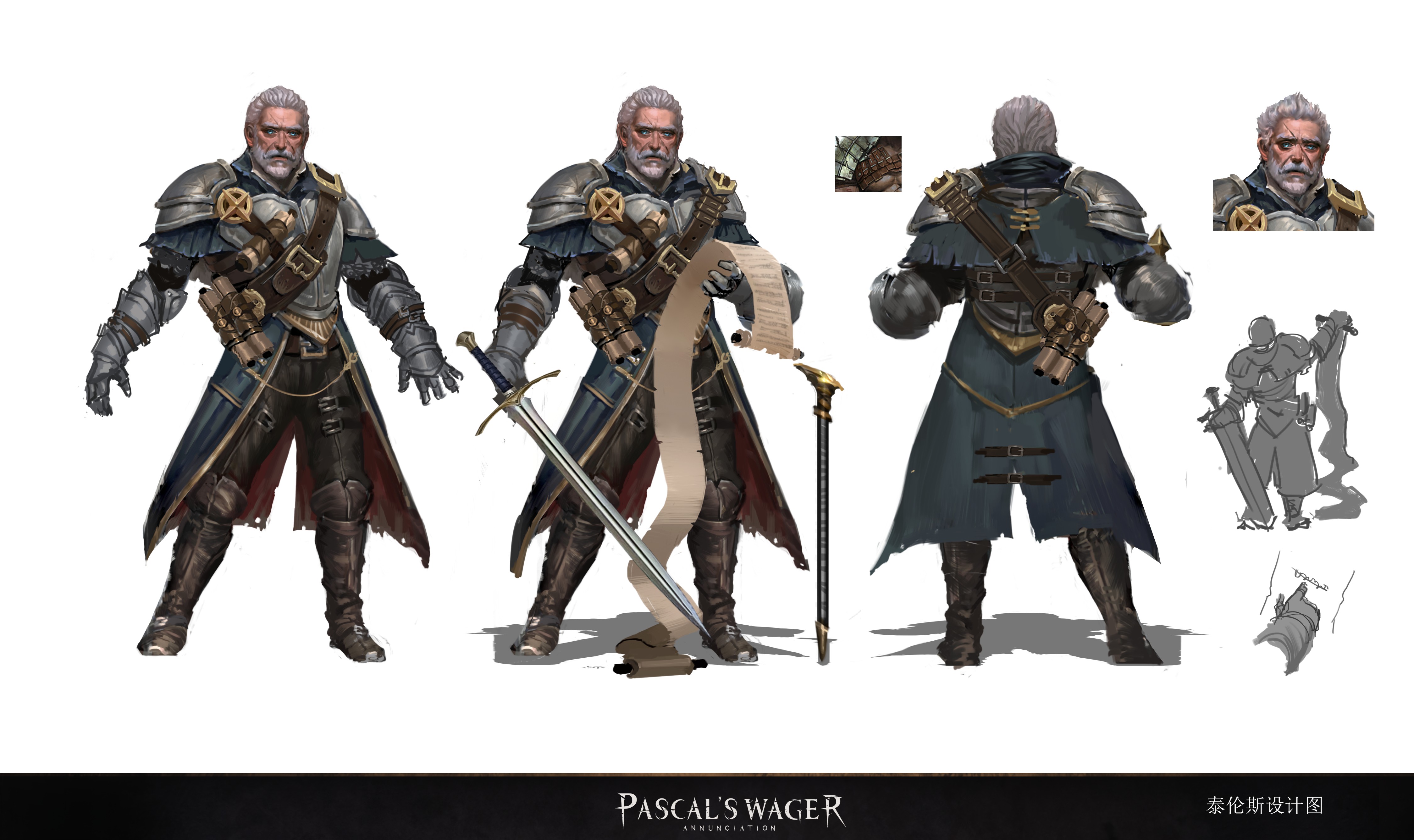 Xu Chao, Lead Narrative Designer: When I was approached to write for Pascal’s Wager, the first level was largely in a good shape, and all the major characters were already set in stone art wise. I was actually heading elsewhere to start a new job, so they convinced me to work remotely as a freelancer. There were so, so many late night calls, I swear we spent more time talking to each other than with our partners.

Of course it wasn’t easy. I came from a TV/film screenwriting background, so the whole concept of writing a story for a video game was a new experience for me. Working remotely means I couldn’t see much of the progress, at least not fast enough to quickly adjust to development changes. 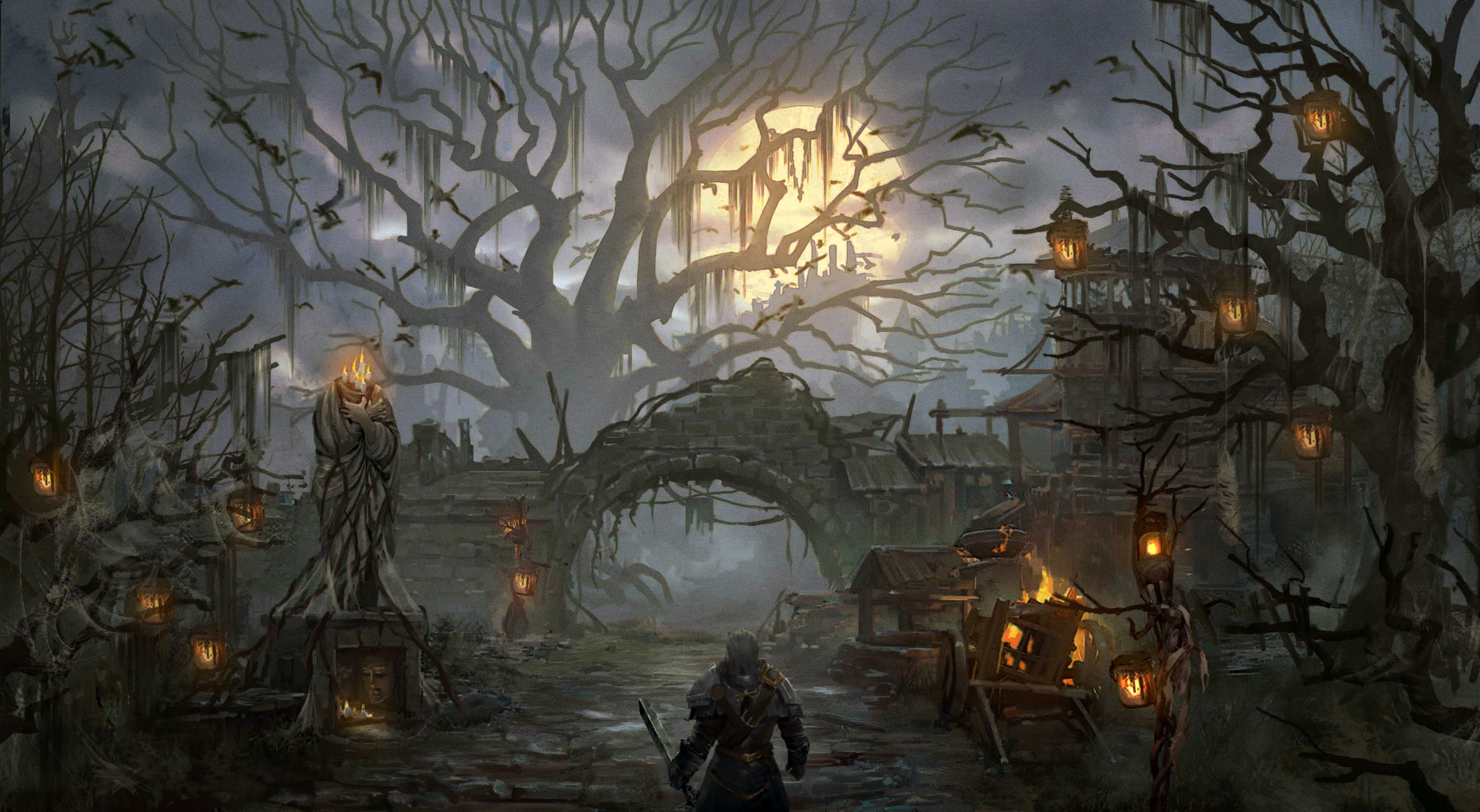 Difference between the darker, soulslike story I had in my mind and the early draft of a different game design affected me as well. However this somehow ended up with a special kind of chemistry between our narrative design and the story, unexpected, but a welcomed one!

This is not to say it was completely smooth though. Draft delays were common as I had to work on the script in my spare time, to the point that Ding had to send me a lengthy letter to make his point through. I ended up asking to join the team after the project debuted at the Apple press conference, despite the uncertainty around the game. For me, I could always go back to writing for TV shows anyway.

In TV and film production you kind of can fix anything with enough money and manpower. This wouldn’t fly for video game production. You are constrained not by manpower and budget, but also by technical limitations, art resources, or overall presentation. You can’t write a real time strategy game story to fit an RPG.

The methodology is also quite different. As a writer for the silver screen, you can picture everything in your mind, drop it to the directors and let them figure it out. For games it’s a constantly changing process, you need to jump around art, level design, tech teams and communicate constantly, this also often leads to new ideas which is always a good thing.

Chen Yu, Technical Director: Before working on Pascal’s Wager, the team did not have much experience working on action games. During the early stage of development, we created a new set of action and animation systems from the ground up, validated and tested across all platforms.

Until our new hire for combat came in. And everything was revamped. It caught us by surprise, honestly!

Lu “Nightmage” Weiyi, Lead Combat Designer: Aha, I definitely didn’t straight up say “hey get rid of all of this and start again”. It was more like our setup had some difficulty realizing some of the new combat designs I did, so new approaches and technology need to be created.

Most of the work I did was to improve the feeling of combat, since it’s something the players would instinctively feel when they get hands on the game.

I also deliberately left a lot of quirks in the game for the purpose of speedruns, like an odd placement of geometry or mob here and there. Turns out players found out a lot of new speedrun techniques I completely did not anticipate anyway, and speedrunners even told me some intentional skips aren’t that good in the first place!

Come back tomorrow for part two of our retrospective!